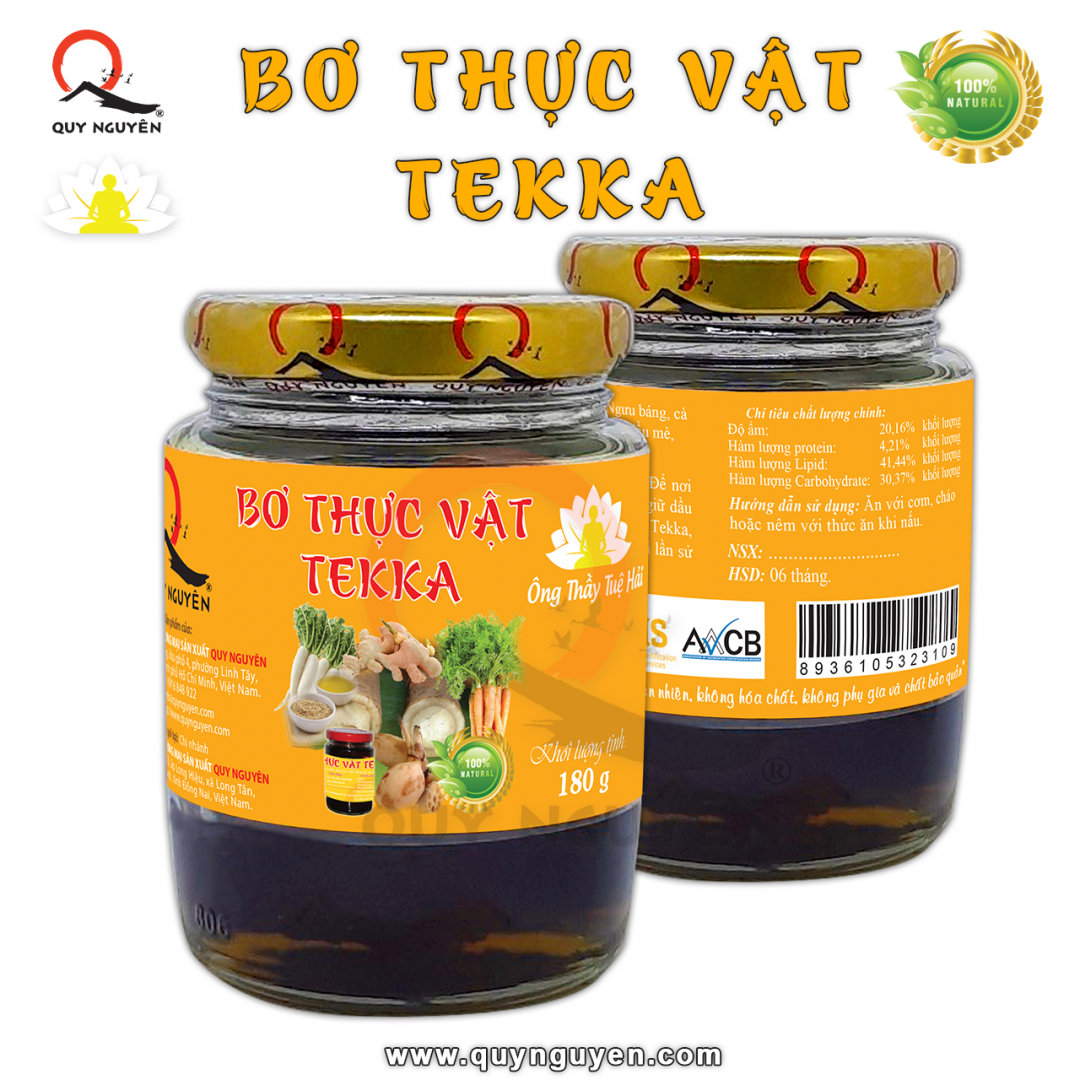 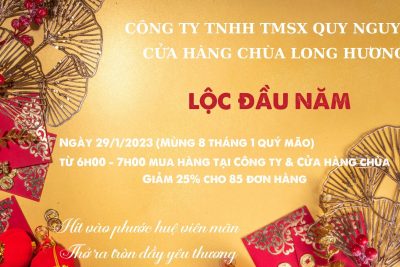 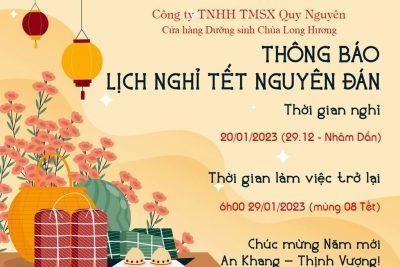 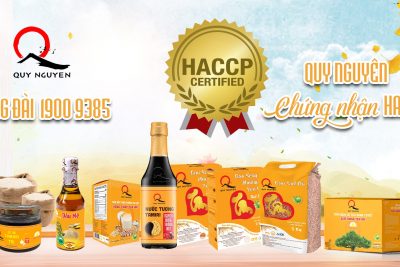 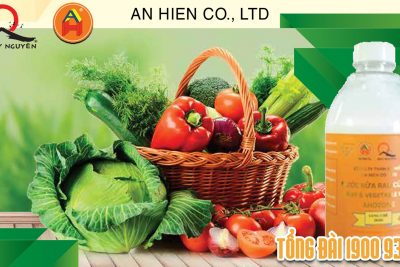 Tekka is a veggie butter made from Miso and a number of vegie roots which have been stir-fried and boiled to a concentrated sauce with sesame oil, developed by Master Ohsawa, who calls it the Supreme Food of Macrobiotics. In Vietnam, Tekka is manually produced under the guideline and direct supervision of Venerable Master Thich Tue Hai – the Abbot of Long Huong Pagoda.

Tekka is also recommended for people who follow the “Oshawa Diet #7” to strengthen their body or undergo treatment.

Instruction of use: Tekka is consumed with rice, porridge, noodles and used with bread as sauce. It also can be used in seasoning to enhance food flavor.

Storage: Store in a cool, dry place, always keep sesame oil covered on the top of Tekka concentrate because sesame oil is a strongly natural preservative. Use a clean spoon to take Tekka out and then cover the lid carefully after use. 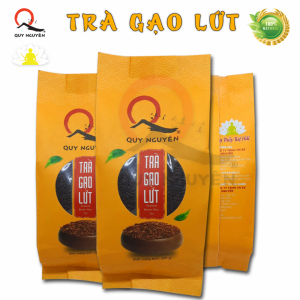 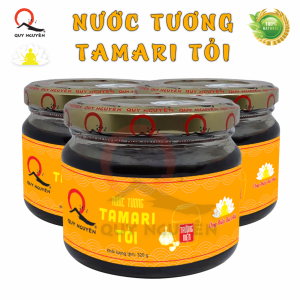